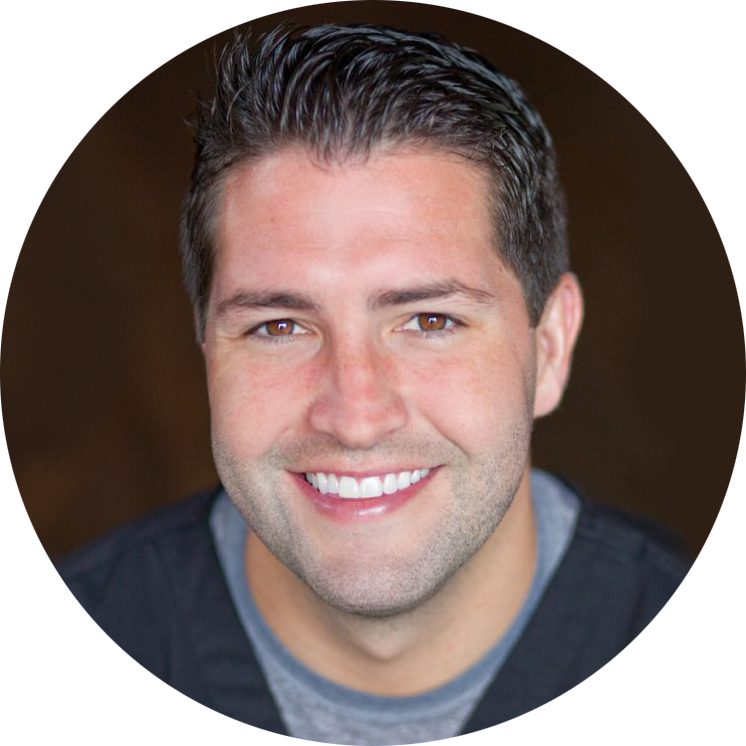 Dr. Justin Douglass is a Texas licensed therapeutic optometrist and glaucoma specialist. He received his Doctor of Optometry degree from the University of Houston College of Optometry in 2012. Prior to optometry school Dr. Douglass received his Bachelor's of Science degree from Missouri State University where he was an Academic All-American scholar athlete. In his final semester, he was selected in the MLS draft by the Houston Dynamo and spent 3 months playing professionally with the team before returning to school and completing his degree. While in Optometry school he completed externships at the Quantico Marine Corps base in Virginia and the VA Hospital in Albuquerque, New Mexico. During this time he gained extensive training in the management of dry eye, ocular trauma, ocular pathology including glaucoma, and the co-management of refractive and cataract surgeries.

Dr. Douglass is a native Houstonian, growing up in the Spring area. He has practiced in and around the Houston area since the completion of his Optometry degree. During his free time he enjoys being outdoors, and continues to play soccer whenever he can.

Call Us in Cypress Schedule Online